Waimara Angus was founded in 1988 on a small property in Te Anau. It began with 4 cows from Monty Ericsons Matanaka and 4 cows from Cottesbrook. In the early days, 5 cows a year were bought into the stud from Te Mania. These cows were in calf to a Scotch Cap. In 2006 the stud was moved to a new lease at Tumai – this is a 560ha coastal property in East Otago which experiences a dry summer. In 2011 Waimara purchased 50 cows from Braxton Angus Stud. After 30+ years of leasing in 2017 we had the opportunity to purchase our own stand alone block, 600ha in Middlemarch on the Rock and Pillar – this block ranges from flat to medium/steep tussock hill country. Now the stud consists of almost 200 in calf cows as well as heifers and we sell 25 to 30 beef bulls plus yearlings every year.

Artificial Insemination was introduced from the beginning and has been used extensively over the past 30 years. In the early 90s we followed the trend of using American bulls and our herd consisted of approximately 80% American genetics. Over the years though, we have chosen to revert back to NZ bloodlines, although not excluding overseas genetics in pedigrees if they have a proven track record in New Zealand. Waimara Angus has also stopped using sires that we have not personally inspected ourselves. We trust in breeding cattle based on pedigree and family lines for performance and soundness. Balance is in the forefront of all of our decisions.

Our family welcomes you to Waimara Angus, founded by Tom and Sally and shared with their 3 children and partners. With the next generation keen to continue breeding Angus as well as the strong influences of Monty Ericson we are proud to say that Waimara is already spanning 4 generations. We look forward to watching our family continue to breed quality sires long into the future.

Tom and Sally Law currently live on a block of land on Goodwood Road – Palmerston. This is predominantly where the sale bulls reside, where Tom can keep a watchful eye on their progress – Tom also see’s to the day to day running of our SugarLoaf block in Middlemarch. Sally spends a lot of her spare time taking care of her many grandchildren and volunteering at Waikouaiti Primary School. Whilst also sharing the book work with daughter Kate. 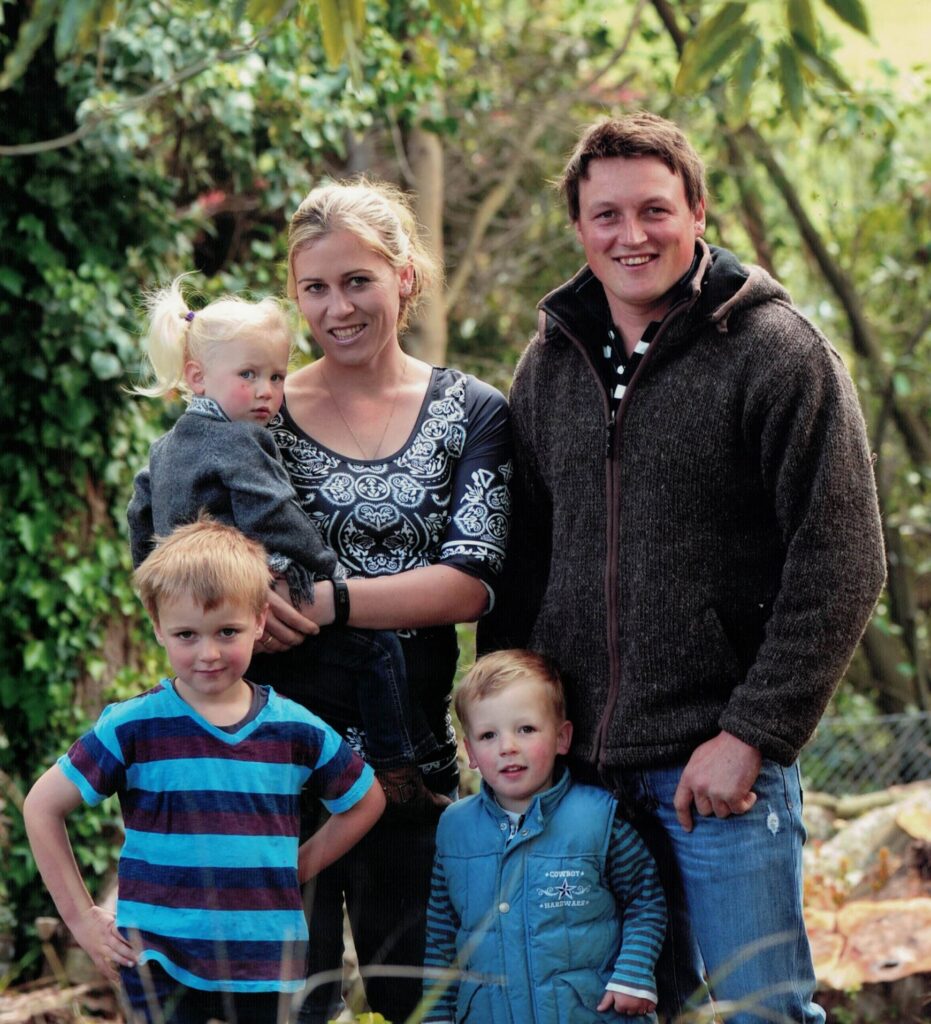 Kate (youngest daughter) works alongside her husband Chris Pont at Tumai – a leased property in Waikouaiti. They live there with their 3 children, Chris manages both the Waikouaiti property where the main cow herd is and SugarLoaf at Middlemarch where we run a commercial herd alongside more stud cows. 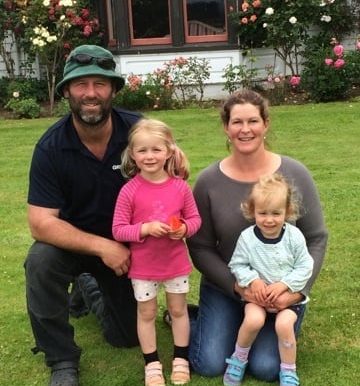 Tom and Sally’s eldest son Andrew and daughter in law Jayne live and work at North Range Station in Lumsden with their two daughters. Andrew is manager for North Range and Jayne runs their business Aparima Horse Services, breeding and training their own horses as well as holding pony camps. Jayne and Andrew have been buying Waimara bulls since 2013 and have recently got several placings at the Otago Southland Beef Carcass Competition held in Gore.

Middle daughter Becky and her husband Gene Runga live in Dunedin – 20 minutes south of the farm with their 4 children. They are readily available to support the farmers and help out in the busy times. Gene is a builder, and Becky works in as an Adviser Support for MortgageMe. Becky and Gene support the sale with any building and maintenance. Gene is our chief on the barbecue while Becky organises all the bull transport